India’s most loved
tea cafe since 2000

Long before the entire planet began squandering its disposable income on coffee, tea was the only game in town. And while it's starting to re-emerge from under the frothy shadow of its caffeine-kicking rival, in some countries like India it never went away. From charming buildings steeped in history in Kolkata’s Park Street to ornate architectural gems in New Delhi’s Connaught Place, Cha Bar proves that India is a Tea Drinking Nation.
#Ilovechabar 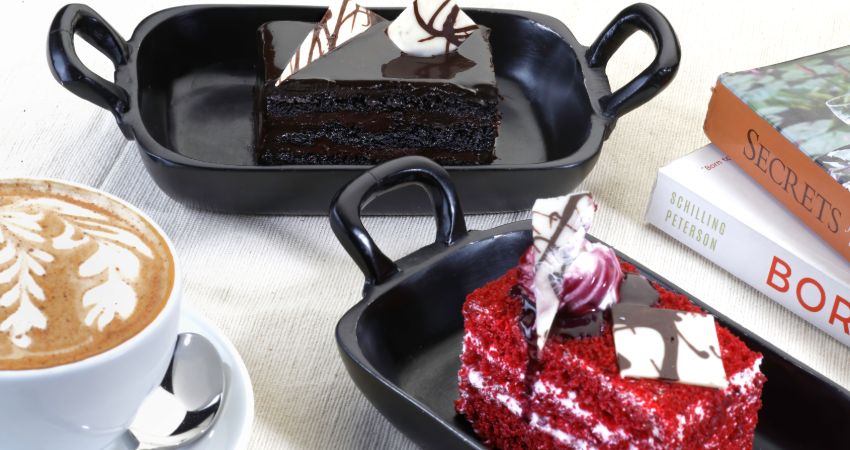 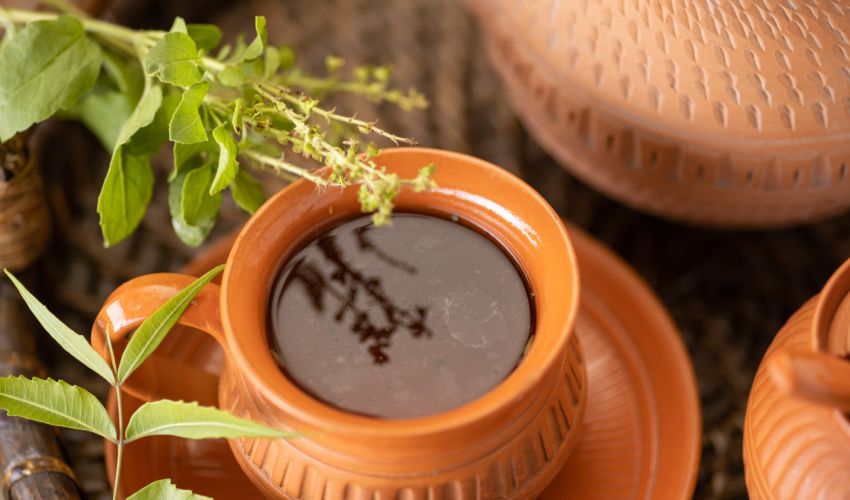 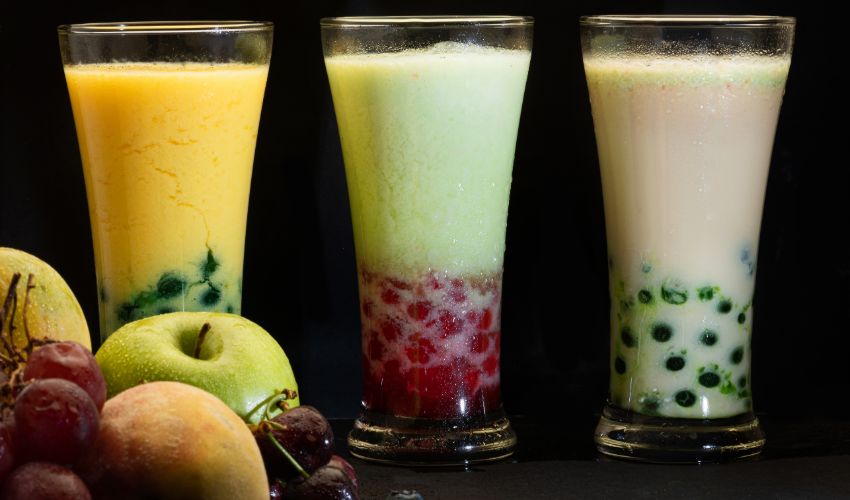 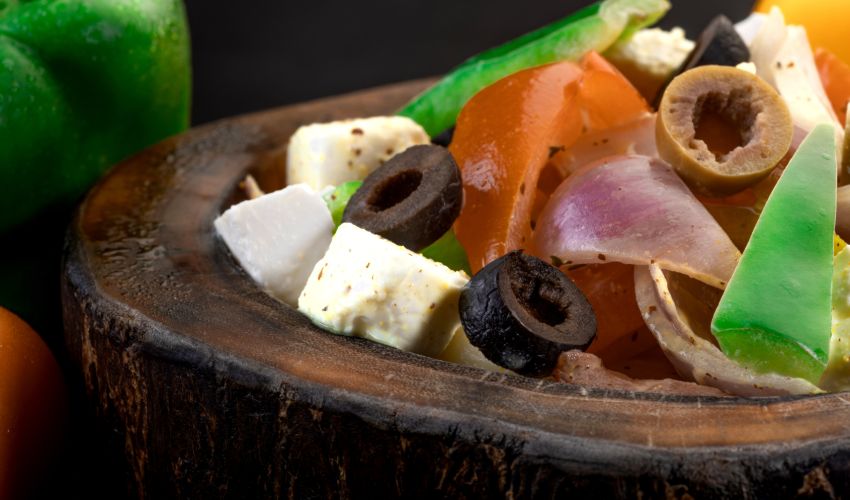 Scripted with farm fresh, wholesome ingredients our salads come with a choice of dressings. 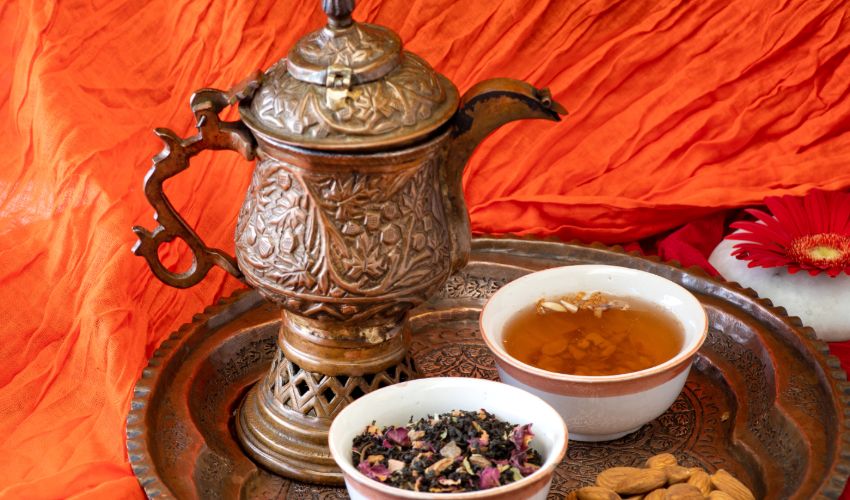 The aromatic Kahwah of Kashmir marries the spices traded in northern spice routes into a flavourful cup. 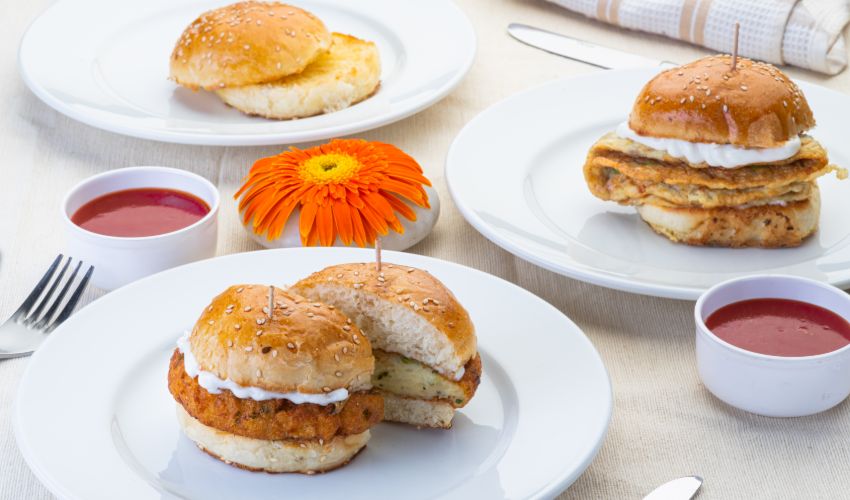 Burgers translated into the Indian languages.

100
A remarkable red brew with a pleasing mild tartness and fruitiness rich in vit C. So get your brain food while you get your thinking cap fodder.

190
From the African veldt comes this flavourful alternative to black tea. 'red bush' leaves have an enchanting citrus flavour and a hint of vanilla.

190
When Russian Traders of yore broke journey at night, the tea simmering in their samovars acquired a distinct smoky flavour from campsite wood fires.

190
Be transported to the bustle of a Moroccan souk where this minty sugary elixir is drunk around the clock.

190
Salted brick tea, walnuts & dollops of butter harken back not only to Ladakh's central origins of tea-taking but to inclement weather in the area.

190
The first leaves from bushes in the shizuoka province go to make powdered matcha, which takes centre-stage in Japanese Tea ceremonies.